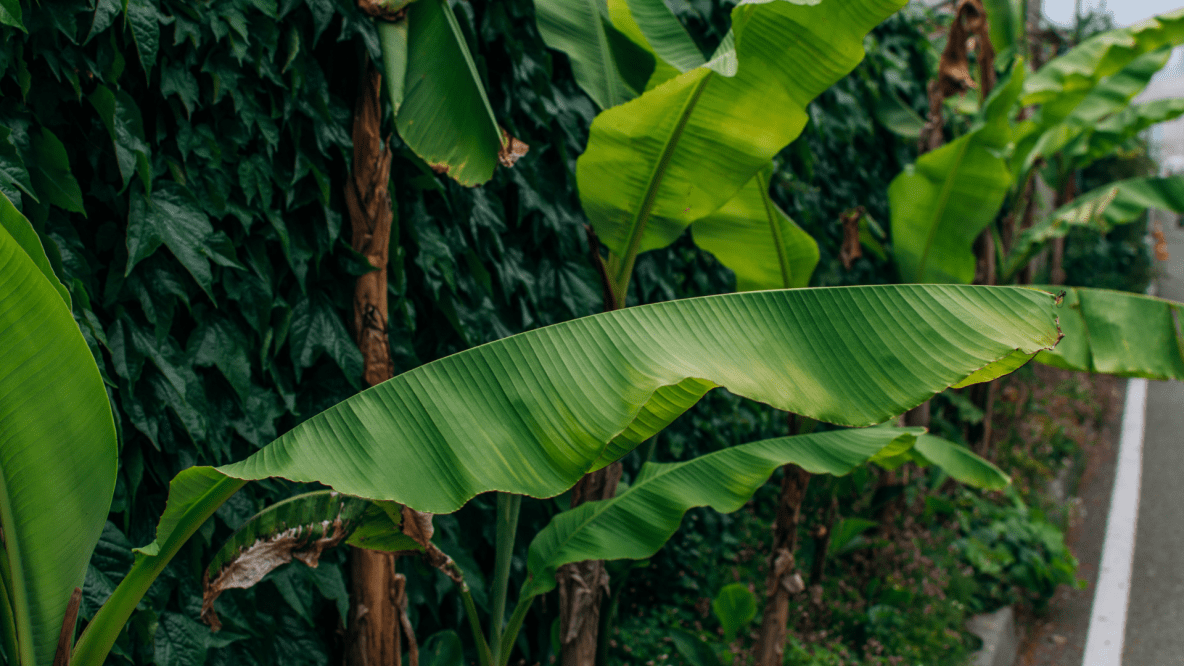 Encouraging the Church in Puerto Rico

Missionary Todd Schierkolk describes their visit to the AFLC congregation in Puerto Rico.

The day we returned from visiting Iglesia Luterana "Resurrección (Resurrection Lutheran Church), I experienced the most drastic temperature change of my life in six hours.  We left San Juan, Puerto Rico and the temperature was in the upper 80s and upon arrival in the Bold North of Minneapolis, it was 12 degrees.  You can do the math.  Barb and I were profoundly grateful for the heavy winter coats our World Missions director, Earl Korhonen, and his wife, Joan, loaned us.
Our arrival on the island was met with a shocking surprise—no bananas—anywhere.  I found a worker in the grocery store and asked him where I could find the bananas and he told me there weren't any, even though the store was loaded with all kinds of fruits and vegetables, and included a display with bananas on the picture.  I was crestfallen.  My wife and I luuuuv bananas!  Then the worker explained that the recent category 1 hurricane wiped out the whole crop for this year.  No one had bananas—anywhere.
We learned a couple of interesting things about Puerto Rico while we were there.  Our fellow traveler, Nacho Davalos, pointed out that while the island is a U.S. protectorate, Puerto Rico has its own team in the FIFA soccer world, and they march under their own flag at the Opening Ceremonies of the Olympics.
Also, Jesus is right in the middle of Puerto Rico's national coat of arms and its Great Seal in the figure of a lamb lying down.  At the bottom of both the coat of arms and the Great Seal are the words in Latin, "His name is John," referring to Zechariah's words when he could finally speak again, about the name of his son. Then we met up with a statue of John the Baptist with a very biblical explanation of his life and message, right in front of the capitol building!  And, yep, that's why the city is named—San Juan (St. John).
On our first night there, we met Pastor Hector and his wife, Elsie, and had a wonderful dinner and visit with them.  Pastor Hector gave us a great tour of many of the sites in Old San Juan's historic district the next day.  In addition to hearing his great lessons on Puerto Rico and his explanations of the locations we visited, we got to know Pastor Hector and hear about the story of his faith in Jesus, his amazing call to the ministry, and his love for his church.  He was very gracious and patient with all of my questions.
It was very special to worship with the congregation that Sunday and then again for a more informal service on Wednesday evening.  People are facing challenging situations wherever they are and the Word of God is food for their souls.  I found that to be a wonderful similarity with our congregation in Mexico.  God's word encourages hearts and gives hope and new strength to keep going for another day.  It was a great encouragement for Barb and me to be with these fellow believers and we look forward to our fellowship in the future.
Todd Schierkolk
Jerez, Zacatecas, Mexico