Jonathan and Tamba Abel have been with AFLC World Missions since they were commissioned in 1992.  Both Jonathan and Tamba grew up in Brazil as missionary kids and have a deep love of the country.  The Abels also have raised four children on the mission field, who are now all grown.

After Jonathan finished seminary, he felt a call back to South America to follow his father’s example and become a missionary.  Going back to Brazil was a natural fit because both Tamba and Jonathan already fluent in the language and culture. The Abel’s ministry centers around three main places: the church, the seminary, and camp. However, all of these ministries are echo the heart of AFLC world Missions to plant and establish free and living congregations worldwide.

The Abels have planted the church they are currently located at in Maringa, along with two other congregations. While church planting, the Abels observed the necessity of redefining what many Brazilians think about Christianity.  Often it is seen as a religious tradition rather than a personal relationship with Jesus Christ. Jonathan and Tamba are excited whenever they have the privilege to share about the free gift of grace, with many Brazilians experiencing evangelical doctrine for the first time. 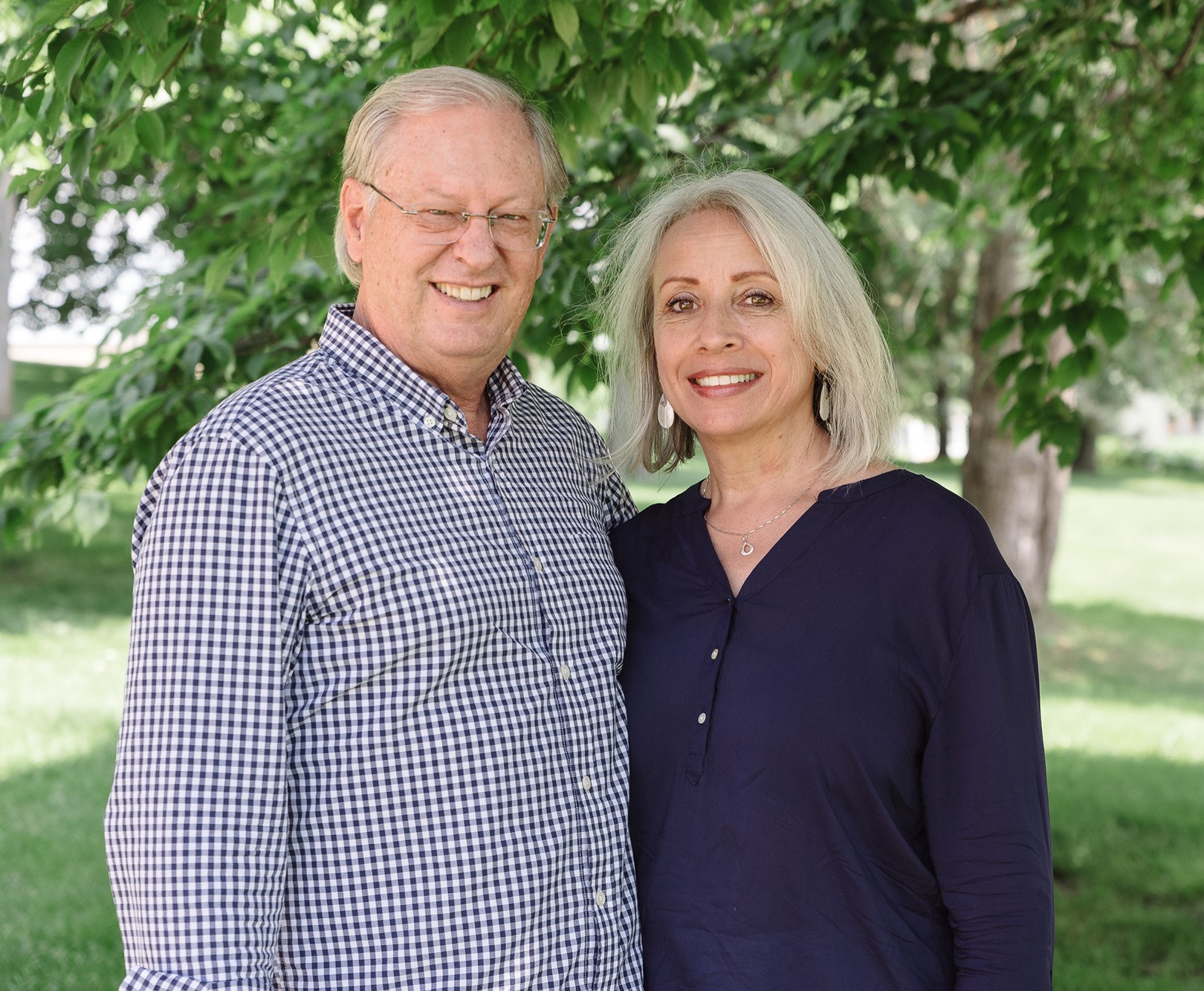 Both Jonathan and Tamba also love working in Camp ministry. The Bible camp that they administrate is out of town, which provides the opportunity to get away from the noise and onto the farm. The Abels are passionate about helping youth to live out their Christian faith with boldness. Working on the projects of the camp has been a continual goal of the Abels throughout the years.

In all their years of service in Brazil, Jonathan and Tamba have seen, in the hearts of their congregation, a rich longing to grow in the knowledge of Jesus Christ through the study of His word.  They have witnessed people “growing tremendously in the Lord, and it is great to see,” stated Jonathan.  With a heart for those with cancer, Tamba regularly visits to encourage them. “I want to point them to Jesus.,” she shared.  Even in fighting legalism, spiritism, and broken homes, the Abel continue to daily disciple those around them and strive for souls to be saved to the Kingdom of God.