In August of 2021, AFLC missionary in Paraguay, Matthew (Mafú) Abel, joined in a march at the capital city of Asunción.  Organized with the participation of Christians from all around the country, the march raised awareness of the desire for the protection of the nuclear family. Mafú has been very encouraged by fellow Christians in Paraguay through the “Asociacion de Pastores” where they share blessings, testimonies, opportunities, and prayer requests. He was excited to partner with them in a demonstration against the introduction of gender ideology in the schools of Paraguay and the affirmation of God’s creation of marriage for one man and one woman.

Although Paraguay is very conservative as far as the traditional values are concerned with LGBTQ+ morality not generally accepted by the adult population, younger generations seem to have less resistance to the progressive idea of sexuality. Currently, there is no legal provision for same-sex “marital” unions nor alternative genders in official documents. Almost a year later, AFLC World Missions was excited for Mafú to reflect on his experience at the march and the importance of promoting the nuclear family in Paraguay:

“It was fun to see the different caravans arriving from all over giving of their time and resources to come together and make a point: ‘We oppose the introduction of gender ideology in school curriculum.’ The march was well organized we had a banner for each department (what would be States in the US). People from that department would march behind their banner. It was orderly and respectful; we were instructed to not litter or damage in any way the cityscape. We marched from the plaza in front of the city hall to the office of the Ministry of Education. Spokespeople from our group spoke with the representatives and the minister and presented our position. A petition was also undersigned by many so as to represent that a large contingency of the population is against the proposed curriculum. After that, the group quickly dissolved as busses left for the respective communities.” 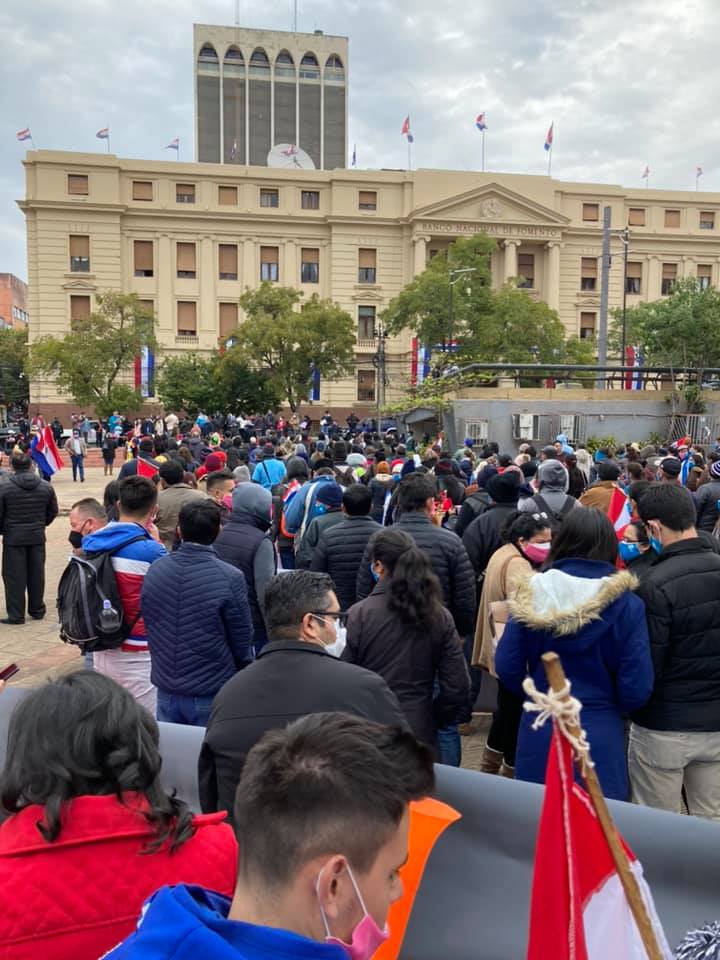 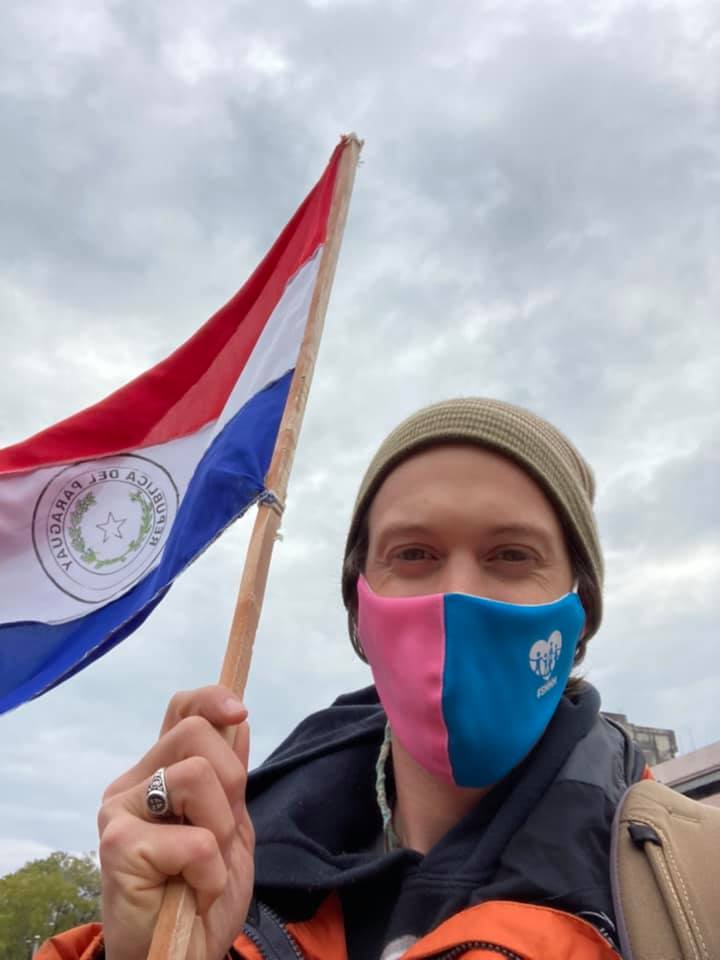 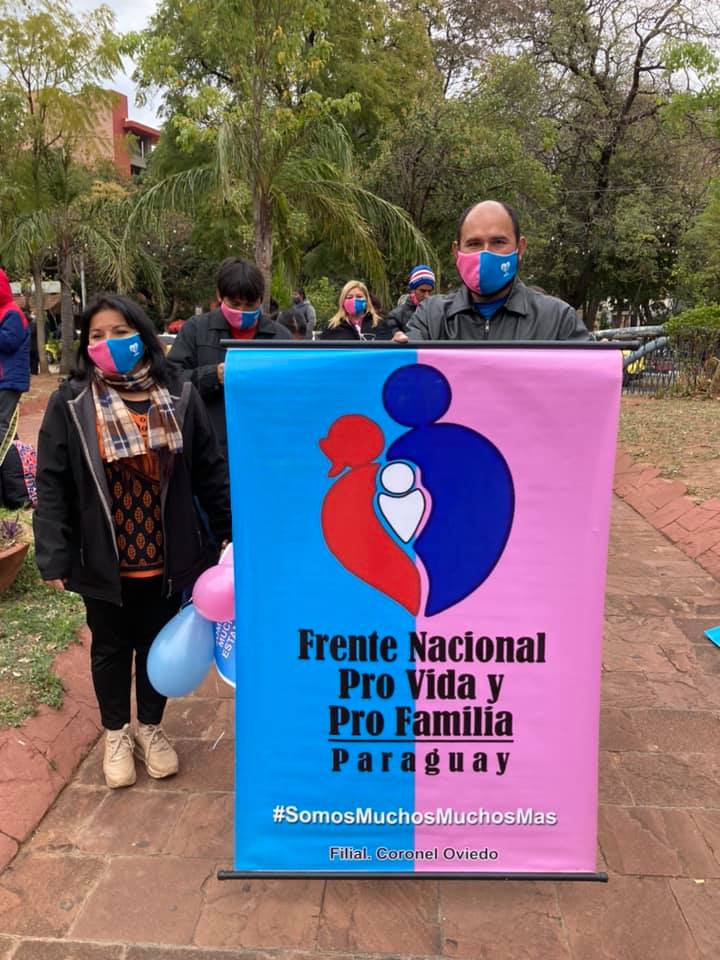 Sharing God’s truth about men, women, and the family has been foundational in the Abels’ ministry. The Abels have witnessed how the rejection of God’s standard for the family has had direct consequences. Mafú shared:

“Here is where the rubber meets the road. Paraguay has a very badly broken family unit. In the three years’ time we have spent in the country we can count on our fingers the people who have a proper family. Even though it is a “Roman Catholic” country and people would agree that traditional monogamous fidelity is ideal, the practical standard is for men to have multiple families and women to have children by multiple men. Most people have grown up with stepparents and step siblings. It is also common for kids to be raised in families that are not their biological families. Kids get taken in by a friend or a relative (not adopted).”

When Biblical truth is planted in the hearts of individuals, it changes lives. Mafú shared his desire to see God’s truth, specifically in regard to the family, restore their community in Paraguay: “I believe that if the church is successful in restoring and promoting faithful committed monogamous marriages, we will make a noticeable difference in changing society for the better.”